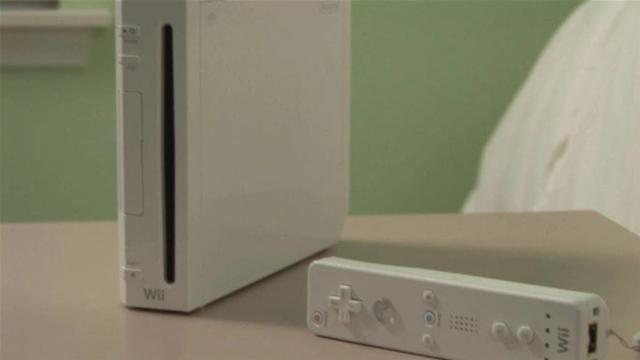 Even if you don't live in the Akron, Canton, Kent, or even Columbus or Cleveland areas, you can mail your Nintendo Wii to us for repairs. We offer Nintendo Wii repair nationwide, by accepting mail in units.

Do you find that your Wii  Purple is suddenly not charging? Need mail-in repair service for your Nintendo 3DS? If you are going to send in your 3DS Nintendo system for repair, please include your contact information in any packaging sent to us. Repairs typically take 24 to 48 hours upon arrival of your shipment & you will be notified of return shipping tracking information upon completion. If we find any other problems with your system, we will notify you first before we start any repairs. Should any system deemed un-reparable, if the customer wishes to have it sent back we will gladly do so at no cost. All packages should be sent to:

This is an old walk through that I wrote up years ago for replacing the Drive on a Nintendo Wii. Total repair time should be less than 30 minutes for a beginner, & around 10 minutes after you have done a few of them & build up experience.

First things first, we need to disassemble the unit. In the image below is the unit with all chords, attachments, & devices unplugged. Also please remove any disks at this time, as it is much easier to do with the unit turned off. 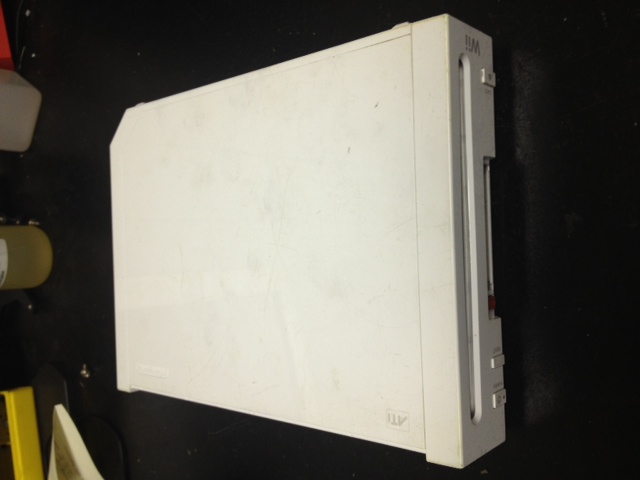 The first step to Nintendo Wii disassembly is to remove the 2 port covers. These are held in with tabs & just slide right out. The image below shows them removed.

In the current position, you can remove the three black phillips screws. There are two along the left & these are the same. Then the one to the right holds down the face place is slightly larger than the other two. Set all of these screws aside once removed.

Next step is to flip the Nintendo Wii with the feet side up. The port side will be facing down. 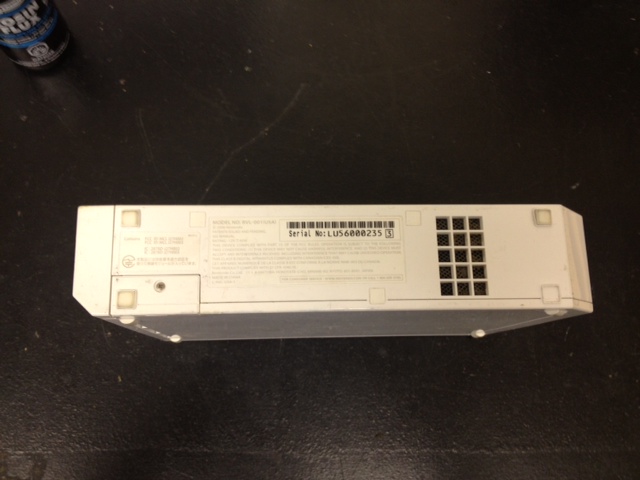 When completed, you should see the following image.

I recommend that you should sort the screws as you remove them. On this side you will remove the following :

Now with all of the above screws removed, you should have the following : 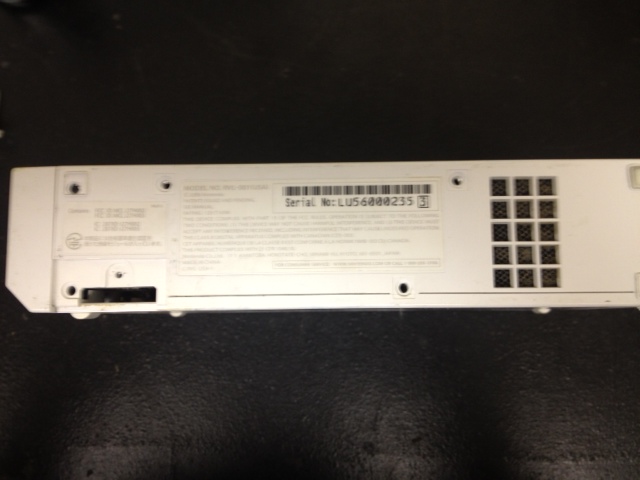 As you flip the unit over, it will be feet up, & will respemble the following picture : 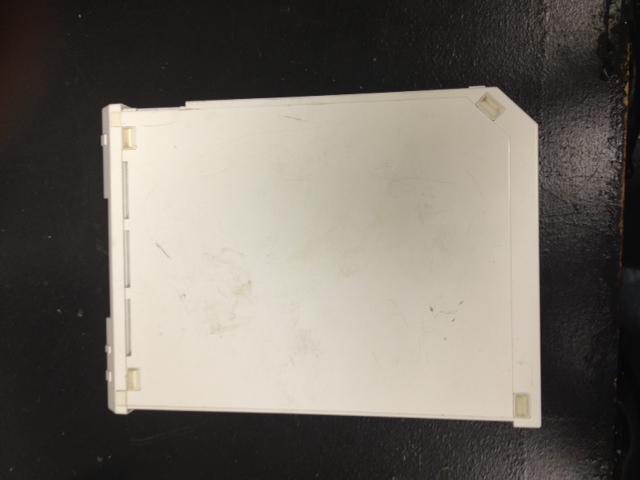 With the unit in it's current possition, there are two stickers that need to be removed for the faceplate screws, & two feet on the bottom. As per the following provided photo, the stickers are on the far left, & the feet are on the far right. There is no need to remove the other two feet.

Under the stickers are two black tri-wing screws. These are larger than the ones removed from the sides. Under the feet are two silver tri-wing screws & they are the same as the ones used in the side. After these are removed & set aside, you will see the following : 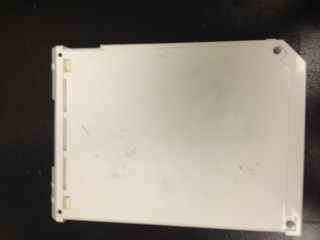 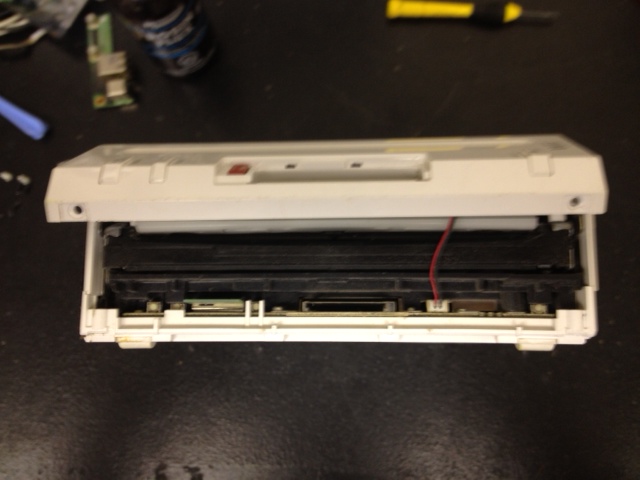 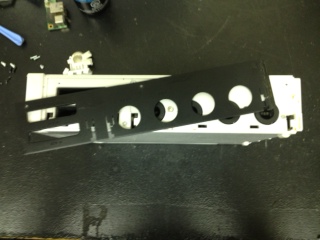 All of our Nintendo Wii Repairs, Services, & Parts are covered by a 6 month warranty. If you have any issues or questions about your repair, please call us & we will be happy to correct the situation.

Don't live near Akron or Cuyahoga Falls Ohio? No problem. We have serviced Nintendo DS hand held systems from states as far away as Washington, California, & Florida, just as well as those in between. Feel free to give us a call, or just send it on it's way. We also cover the cost of returned shiping, you only have to pay to get it to us. Once received, you can expect a call confirming it arrived & provide you with a quote before any work begins. Live in Cleveland or Columbus & don't want to drive it in for repair? Again, no problem, the same service is provided to you as well.

Our most common requests for repairs are broken Top Screens, Charge Ports, & Game Cart Reader issues, but here is a list of the other repairs we offer :

As you can see, we service a wide variety of the most common damaging issues to these hand held gaming units. They are portable, entertaining, & rather accident prone. With years of experience in repairing all of the many of released versions, we certainly have the technical requirements to assess, & correct any issue.

Don't let Zelda or Mario down! Get them back to saving their princess! If your Wii is Purple, Pink, Blue or Black, we'll get it fixed & back into your gaming hands!