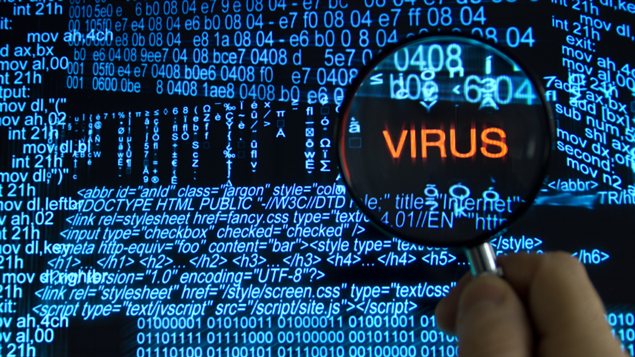 ESET is an IT security company with headquarters in Bratislava, Slovakia. Founded in 1992, ESET has been awarded as the most successful Slovak company in 2008, 2009 & 2010. Offering anti-virus & firwall software products, they are a heavy presence in the IT Security industry.

McAfee has been offering premium, award-winning antivirus software for 3 decades! Founded in 1987 by John McAfee, & incorporated in the state of Delaware in 1992. After forming Network Associates in 1997 from a merger of McAfee Associates & Network General, McAfee restructured in 2004. In mid-2004, the company sold the Sniffer Technologies business to a venture capital backed firm named Network General (the same name as the original owner of Sniffer Technologies), and changed its name back to McAfee to reflect its focus on security-related technologies. In 2010 McAfee was purchased by Intel.